In early December, Agrimax took part in the first BBI JU Stakeholder forum in Brussels. The two-day conference and exhibition was an opportunity for all the BBI JU-funded projects to network, both with other and their key stakeholders. 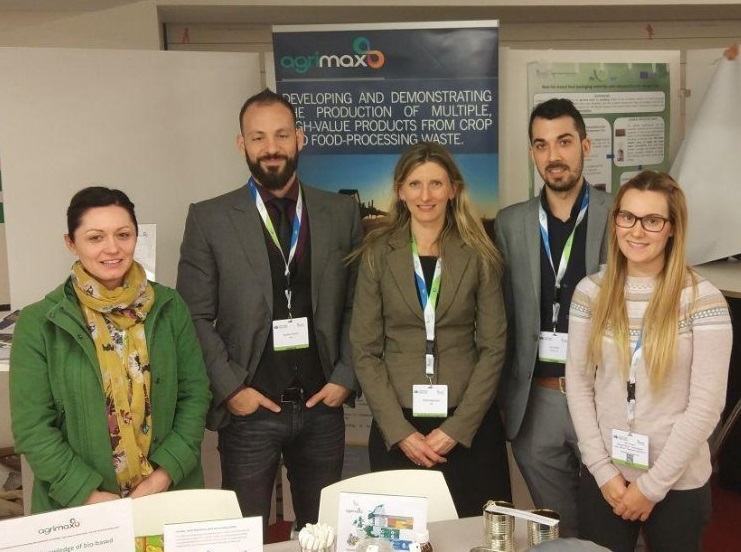 The outputs from the event will be collected and used as stakeholder feedback to help shape BBI JU’s role in the bioeconomy for the coming years.

The Agrimax project has received funding from the Bio Based Industries Joint Undertaking under the European Union’s Horizon 2020 research and innovation programme under grant agreement No. 720719.